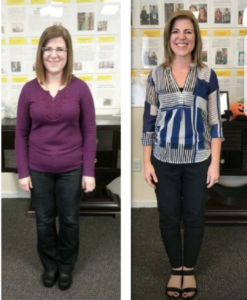 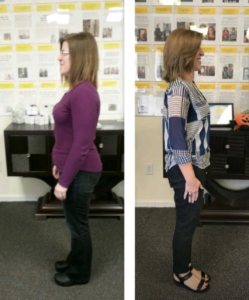 I came to Alternacare to lose weight. I tried a variety of diets faithfully but my body seemed “stuck”. I would lose 5-7 pounds in the first two weeks and then nothing in the following weeks until I finally gave up. I felt defeated and hopeless. I would become highly motivated to give it my all and then think that maybe this time it was working only to plateau again. The part that affected everthing was the amount of stress I was feeling. it made day to day hiccups and tasks seem like insurmountable problems. Since coming to Alternacare I have lost 35 pounds. My energy and over all well- being has improved. No more aches and pains. I have the feeling of the ability to cope vs feeling stressed and overwhelmed. The best part is how I feel like the me I remember being in my 20s, easy going and not stressed by the least little thing. I’m better able to streamline and order tasks rather than feeling overwhelmed.  Susan Oliver
.