A new study shows that obese women who followed a weight loss diet and regularly used the vibration plate machines were more successful at long-term weight loss and losing hard-to-trim belly fat than those who combined dieting with a more conventional exercise routine.

“These are very encouraging results, but it doesn’t mean people trying to lose weight can ditch aerobic exercise and jump on the vibration plate instead. They still need a healthy diet and aerobic exercise, but this could be a viable alternative to weightlifting,” researcher Dirk Vissers, a physiotherapist at the Artesis University College and the University of Antwerp in Belgium, says in a news release.

Researchers say the machines are becoming increasingly common in gyms and have gained a devoted following, but until now there has not been any evidence that they help with weight loss.

In the study, researchers looked at the effects of using vibration plate machines in combination with a calorie-reduced diet in achieving weight loss in 61 obese or overweight adults, mostly women.

The participants were divided into four groups: diet alone, diet plus vibration plate exercise program, diet plus conventional exercise program of cycling, swimming, running, and other activities, and a control group that did nothing.

Each group followed its program for six months and was then asked to continue on its own with diet and exercise for another six months. Besides monitoring participants’ weight, deep belly fat was measured by abdominal CT scans during the study period.

“Over the year, only the conventional fitness and vibration groups managed to maintain a 5% weight loss, which is what is considered enough to improve health,” Vissers says.

Here are details on the good vibrations study. A team of researchers from Augusta University assembled two different types of five-week-old mice: healthy ones and those genetically altered to become obese and diabetic. Then they put each type of mouse through one of three types of 12-week regimens: remaining sedentary, regularly running on a treadmill and regularly undergoing WBV. WBV seemed to have comparable effects to running on the treadmill in helping the mice lose weight and improving their diabetes (as measured by glucose and insulin tolerance testing). Yes, shaking the mice (which causes their muscles to contract and relax and stresses their bones) may be as effective as stirring them toward more vigorous exercise.

But before you go buy a jackhammer or start sitting on a washing machine, keep in mind that the study did not test all types of vibrations, just one specific type of WBV. This Occupational Health and Safety article from Rob Brauch summarized some of the problems that exposure to different types of vibrations can cause, such as nausea, fatigue, visual disturbances, tissue damage and talking like you’re speaking into a fan. Do these concerns apply to WBV? The Augusta University study lasted only 12 weeks, probably not be long enough to study the long-term effects of WBV. And no one has definitively determined all of the possible frequencies and amplitudes at which vibrations may be helpful or harmful.

Additionally, what applies to mice doesn’t necessarily apply to humans. Even though mice and humans have some similarities, they do have a number of differences. For example, mice are not allowed to rent cars and rarely wear spandex. Their bodies and physiology are different enough that treatments effective for mice may not work or may even be harmful for humans. Additionally, since mice don’t tend to fill out questionnaires, the researchers could not tell all of the possible symptoms or ill effects from the WBV. More research with humans is necessary to better determine the risks and benefits of using WBV for weight loss. 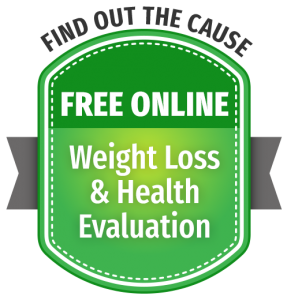 Take Our Free Online Weight Loss and Health Evaluation to help identify the cause of your health and weight concerns. 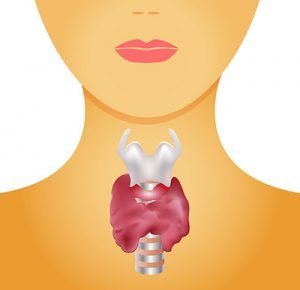 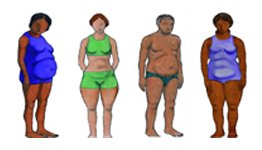 What is your Body Type?