My family and I eat these in place of potato chips.  My kids actually really enjoy them. 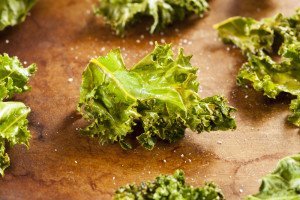 For a Twist on the Traditional Kale Chips: 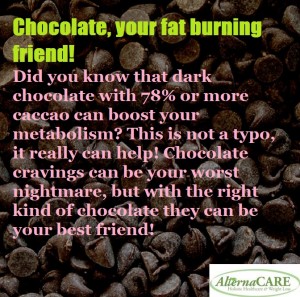 This my friends is no typo! Dark chocolate IS healthy! When it contains 78% cacao or more it helps you burn fat! There are special stimulants and antioxidants that help raise your metabolism! Not only does it help burn fat, but it contains Theo bromine, which helps harden tooth enamel! There are also things called flavonoids in dark chocolate that helps lower your blood pressure! It also helps blood flow to your brain and your heart! Dark chocolate contains a compound called phenylethylamine (PEA), this will make you happier. Alongside all these amazing benefits, dark chocolate is delicious! Now chocolate can go from your worst nightmare to your best friend!. 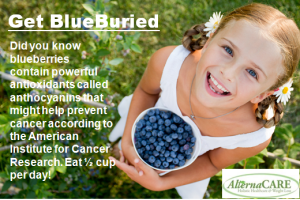 According to the American Institute for Cancer Research, blueberries were used by Native American Indians as part of their medicine.  In addition, there are claims that blueberries can help your memory stay stronger longer.  So getting old doesn’t have to be such a drag.  They are also a good source of fiber, vitamin K and vitamin C.  The AICR also reported that blueberries might reduce your risk of colorectal cancer, mouth cancer, stomach cancer and cancer of the esophagus.  I personally recommend eating a minimum of 1 cup of seasonal berries each day for optimal health.  They are great mixed with organic shredded coconut and plain Greek yogurt.  Yum!  If you can’t eat all your berries each day stop by the office and we have a supplement their that contain berries in it. 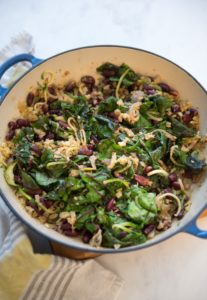 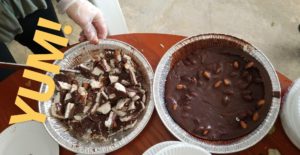 Ok, so it’s fat burning so that means the more I eat the more weight I will lose right?  Um, not exactly 🙂

The way it works is coconut contains a type of fat called MCT (medium chain triglycerides).  This is a type of fat that once eaten cannot be easily stored in the body.  As a result, you body must naturally increase it’s metabolism to burn so it can burn this type of fat.  A faster metabolism could be a good thing especially in the realm of fat burning.  However, if you just eat the same amount of calories from the same types of foods and then add coconut oil you are most likely going to gain weight.  The idea is to replace some of your daily fat and/or other calories with coconut oil as this will have a positive effect on your metabolism.   Different studies support this and can be viewed in an informative article here.

Combining a low sugar dark chocolate (at least 60% cacao) with the above coconut oil and now you may have the beginnings of a little fat burning machine.  Why?  Dark chocolate has been show to reduce insulin (the most powerful fat storing hormone your body makes), reduce cortisol (that evil belly fat hormone) and helps to reduce food cravings.  I’ve listed the below studies, as well as, provided a link to a website that talks more about studies done on dark chocolate and weight loss.  You can see these later if you’d like by simply scrolling down.

Research published in 2012 in The American Journal of Clinical Nutrition and based on a meta-analysis of 42 studies of chocolate and cocoa, supported the connection between dark chocolate consumption and significant reductions in serum insulin which caused resistance to insulin to decrease. They also found chocolate associated with consistent reductions in blood pressure.
A study from Denmark reviewed in a 2008 edition of Science Daily found that dark chocolate, compared to milk chocolate, was more filling and also lessened cravings for unhealthy foods.

In a 2009 study published in the Journal of Proteome Research, 30 subjects who suffered from anxiety consumed 1.4 ounces of dark chocolate daily for two weeks. Urinalysis showed a resulting reduction in the excretion of cortisol prompting the scientists to conclude chocolate can alter human metabolism

Grateful acknowledge is given to Dr. Eric Berg for the initial posting of the wonderful recipe.. 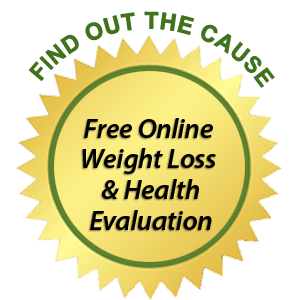 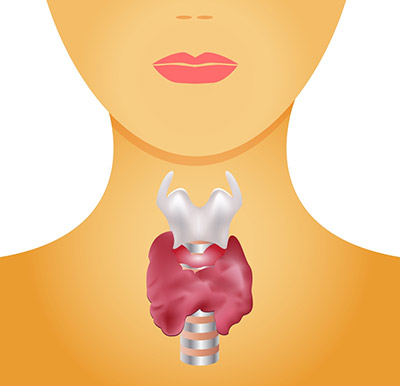 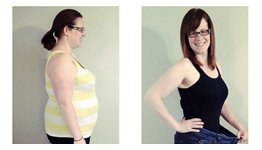 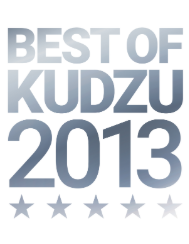 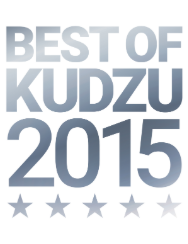 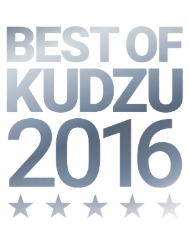 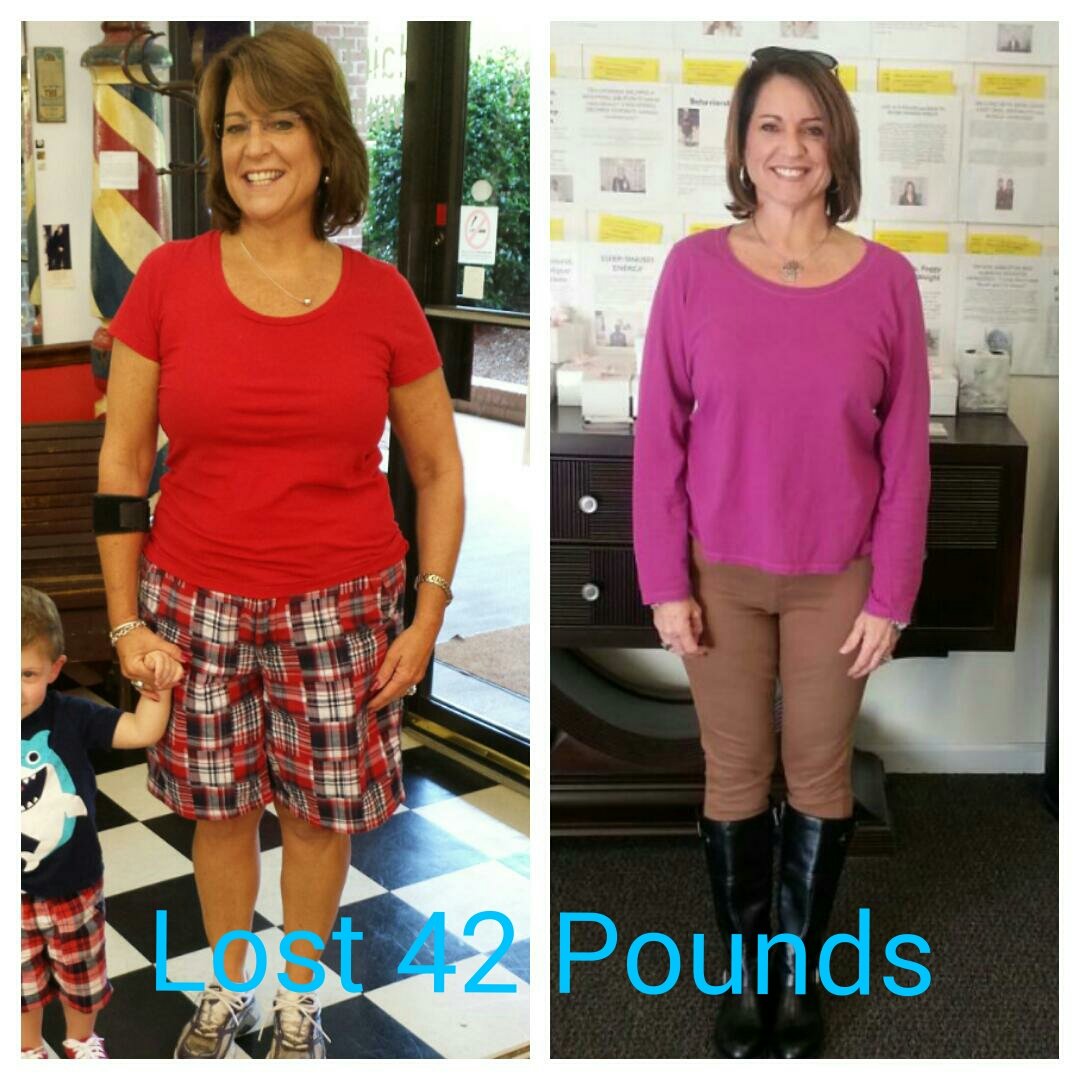